Victory poses.  You’ve seen them before in video games. After a winning match, Ryu, from the Street Fighter series, faces away his opponent and poses as some magical wind blows by moving his head band.  Mario even strikes a pose when he finishes a level.

Even people in real life have memorable poses.  Rocky Balboa lifts both his arms triumphantly after running up the Philadelphia Museum of Art front steps. WWE’s Dwight “The Rock” Johnson lifts up one arm and one eyebrow, as he stands against the top corner of the wrestling ring.

Last night, I watched the Denver Broncos win over the New York Jets (17 to 13). I also watched Broncos quarterback Tim Tebow perform his signature pose at the end of the game – “Tebowing”. Basically, the pose consists of getting down on one knee and start praying even if everyone else around you is doing something completely different.

Much like ‘Planking’, Tebowing is a growing viral phenomenon.  Heck, there’s even a site called tebowing.com that allows users to submit photos of their own pose. 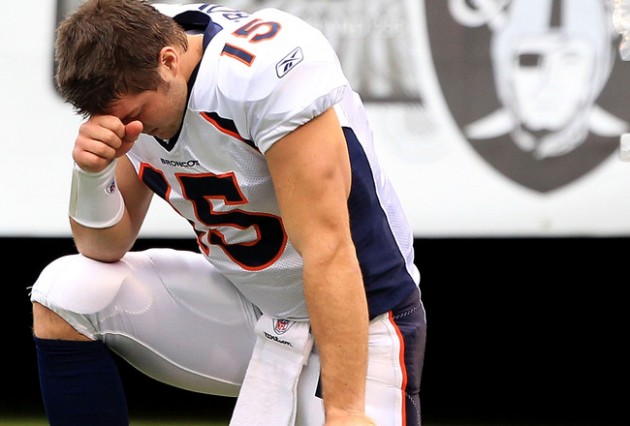 After some thought, I came to the following theory.   Tebowing is simply another victory pose.  The only thing missing from Tebowing is Final Fantasy VII’s victory fanfare music.  Play this video from Youtube and look at the photo above and it will change your perspective.

In the end, this could be just another internet meme gone viral. No matter what this phenomenon is, all I know is that Tebow keeps doing his pose, because he keeps on winning games. 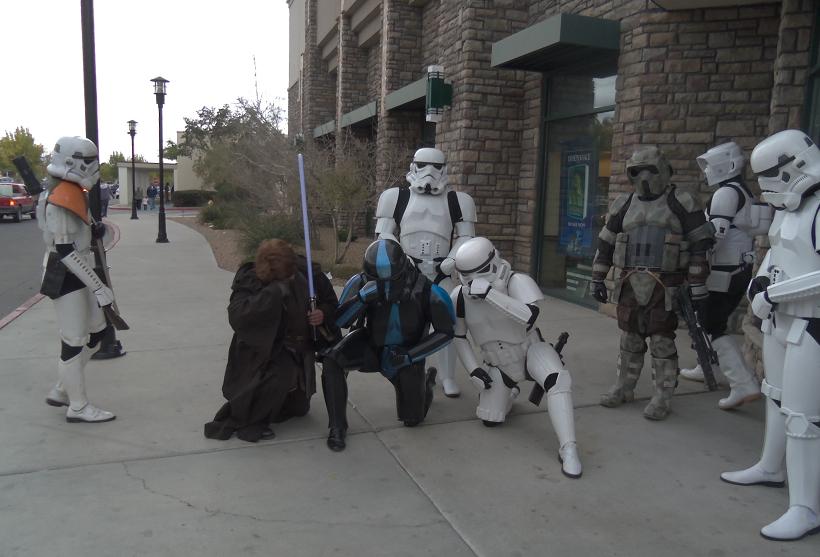