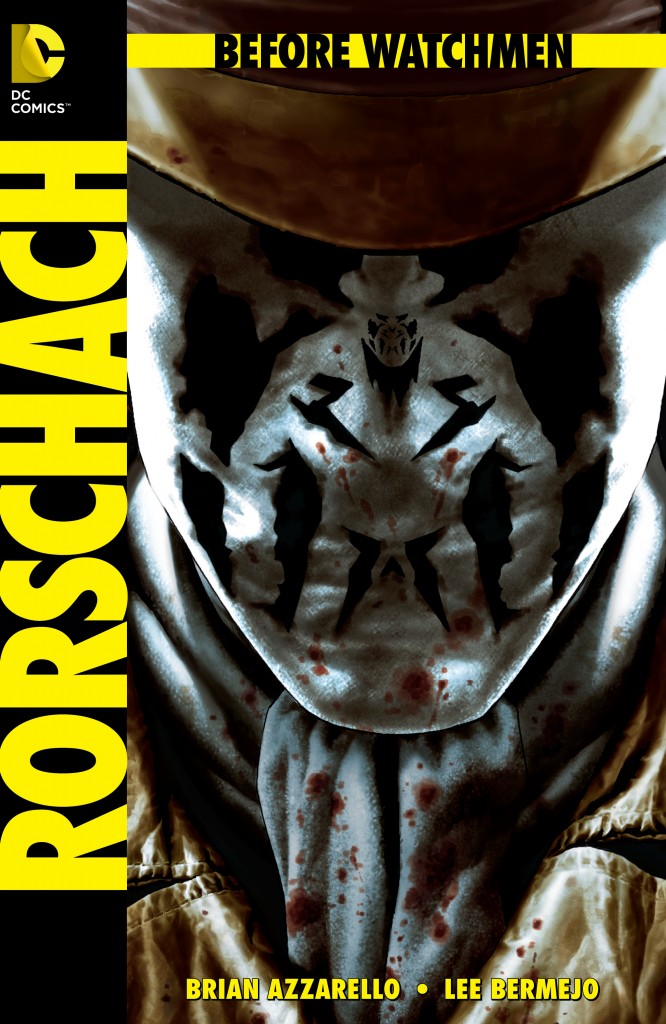 DC Entertainment just announced new stories that will be written for the Watchmen Universe titled Before Watchmen.  As highly anticipated as they are controversial, the seven inter-connected prequel mini-series will show who they were before the original Watchmen.  For those who don’t know or need a mini refresher, Watchmen are a graphic novel that was published by DC comics during 1986 and 1987 and was created by Alan Moore, Dave Gibbons and John Higgins. It chronicles a group of crime fighters and their personal development and struggles as they investigate into the murder of a government sponsored superhero as they pull out of retirement.

“It’s our responsibility as publishers to find new ways to keep all of our characters relevant,” said DC Entertainment Co-Publishers Dan DiDio and Jim Lee. “After twenty five years, the Watchmen are classic characters whose time has come for new stories to be told. We sought out the best writers and artists in the industry to build on the complex mythology of the original.”

Before Watchmen will be collective banner for all seven titles from DC Comics which will include the following:

Each week, a new issue will be released, and will feature a two-page back-up story called Curse of the Crimson Corsair, written by original series editor Len Wein and with art by original series colorist John Higgins. There will also be a single issue, Before Watchmen: Epilogue, featuring the work of various writers and artists, and a Crimson Corsair story by Wein and Higgins.

DC is taking a big and quite bold risk, and has put some of the best talent to work on this project.  There are already arguments to be made why this could fail or might be a big mistake, or bring a new dimension to an already awesome story.  Time will tell how this will shape up.

Alan Moore response hasn’t been happy to say the least and was quoted as saying, “As far as I know, there weren’t that many prequels or sequels to Moby-Dick.”