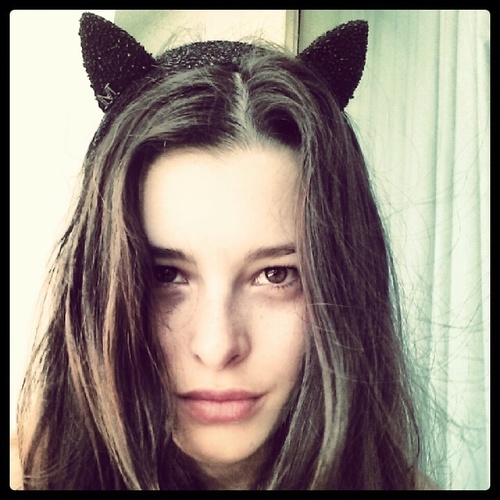 Twitter is a fantastic service that lets you follow people and services. It has given people a voice to be heard by anyone. Naturally, being verified is a big deal. It means you’ve arrived. When a person searches for a Justin Bieber or Alec Baldwin, they’re looking for a window into the mind of the same person they see one TV or heard on the radio.

Since anyone can sign up, we have to deal with parody accounts that add noise, making it difficult for the unknowing user to discern which account is truly theirs. Some fake accounts are even able to amass hundreds of thousands of followers. One example is the fake Will Ferrell account (@itsWillyFerrell) . Even the bio reads: “Here to make you laugh! I am not Will Ferrell. Fan/Parody account. No affiliation with actor Will Ferrell”.

When Biz Stone was on Howard Stone, he discussed the process of verification. It became an obsession for staff members who recently signed on. Biz explained that the program is completely human and is determined by various factors such as parody account generation and confirming the celebrity is truly that user (e.g. personal pics).

We all know that I have a thing for Carly Foulkes. Since my first post about her, T-Mobile changed their marketing approach and put her in all black. Perhaps, T-Mobile thought she needed a new look after the acquisition attempt by AT&T was denied. Gone is the girl next door who wears a summer dress and in is the leather-clad version riding on motorcycles like she’s Trinity.

She may have changed in commercials but I’m still following her on Twitter and sometimes I forget that she’s even the T-Mobile girl. Looking at her stream, you’d find tweets about traveling, pictures of her meals, her cat, and commentary about music/shows she’s at. It’s all standard stuff for someone that has access to these things. Occasionally, we’ll see a pic of her in costumes to remind us why she’s relevant.

But let’s get back to the point. She has over 10,000 followers. Surely, they can’t be all personal friends. My guess is that they are other fans of her adorable work. When you search “carly foulkes” on google, her twitter stream is the second link (first is her Wikipedia page). Somehow, the internet has determined she’s who she is and I question why twitter hasn’t confirmed this. We know the tweets are personal based on the content and plethora of self portraits. Does Twitter just have a thing against Canadians? Is it going to take a scandal with her on the cover of US Weekly?

If you thought Carly Foulkes wasn’t on the screen enough, we might see even more of her on the screen in the FX series she’s casted, Powers. Until then, we’ll have to watch her career flourish on TV and YouTube pre-rolls, wondering why she still isn’t verified on Twitter.

There’s only one way to know if she’s verified or not: @FoulkesCarly 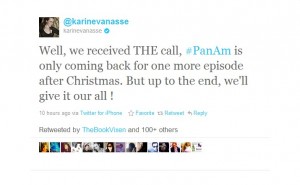 Well, we received THE call, #PanAm is only coming back for one more episode after Christmas. But up to the end, we’ll give it our all !

A few hours after sending fans in a daze, she later followed up:

Sorry for the confusion #PanAm fans; we still have 5 new episodes to air until February! 🙂

It’s uncertain where the misinformation was rooted or if fans should be worried about the show’s future beyond 1 season. Charlie’s Angels has already been given the axe after only 4 episodes, seemingly making Pan Am the winner in our previous comparison. 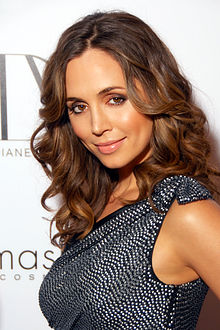 Eliza Dushku, a self-proclaimed tech geek, is no stranger to the digital entertainment community, engaging with fans through Twitter, tumblr, various voice acting roles in video games (Fight Night Champion, Wet, Saints Row 2), and an appearance on The Guild 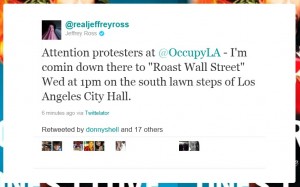 Attention protesters at @OccupyLA – I’m comin down there to “Roast Wall Street” Wed at 1pm on the south lawn steps of Los Angeles City Hall.

I’ve always believed that comedy is a great way to cope with serious matters and I’m sure the Roastmaster General has some funny and thought provoking material to share with the folks of Los Angeles.