Ron Artest recently became Metta World Peace. The last time I checked, “World” wasn’t a common first name and “Peace” wasn’t a common last name. When it comes to middle names, it seems parents have unlimited options. Seeing how a friend recently gave his son the middle name “Ninja”, I’d say anything goes. Here are some names I’m thinking about starting a new life as.

I’ve recently become infatuated with Jewish girls and have this notion that many choose to only date men of the same religious background. There’s even a dating site dedicated to helping singles in the Jewish community find each other, jdate.com. Even though I’m Asian, I think my chances of dating a Jewish girl might be improved by changing my name to something that looks Jewish. 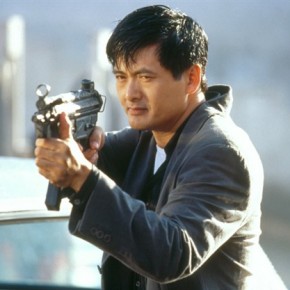 Ever since I watched The Replacement Killers, I’ve been using “John Lee” as my forum registration name. It’s generic, which means my identity will be harder to trace. That’s very important if I WERE to live a secret life of a spy. 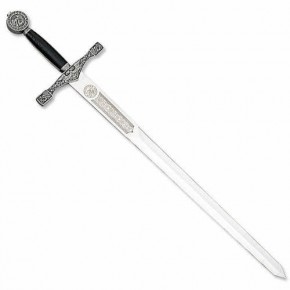 I think every American fantasizes about being British. We do things like eat fish and chips, fixate on royal weddings, drink tea, and even wear soccer jerseys. I would definitely need a Roman numeral suffix to convey a sense of pride in my bloodline. Having this name also entitles me to carry an excalibur in public in all 50 states. 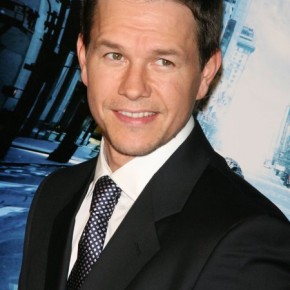 Wouldn’t it be interesting to share a name with someone that’s famous? I’ve always wanted to make a reservation or order a pizza and honestly give a name that makes the restaurant go “Wait… is this THE (celebrity name goes here)?” What if the person just assumed I was that person and gave me priority seating and outstanding service just based on the possibility of a great word of mouth review among my other imposter celebrity friends? I say we all deserve to be treated like kings and queens. Unfortunately, I haven’t figured out a game plan if  the restaurant puts two and two together after seeing “Mark Azali” on my credit card and not “Mark Wahlberg” and calls me out.

Sometimes the cleverest aliases are obscure references. This name was featured in one episode of The Wonder Years when a jeweler accidentally engraves Kevin’s name incorrectly. If you don’t recall, just check YouTube